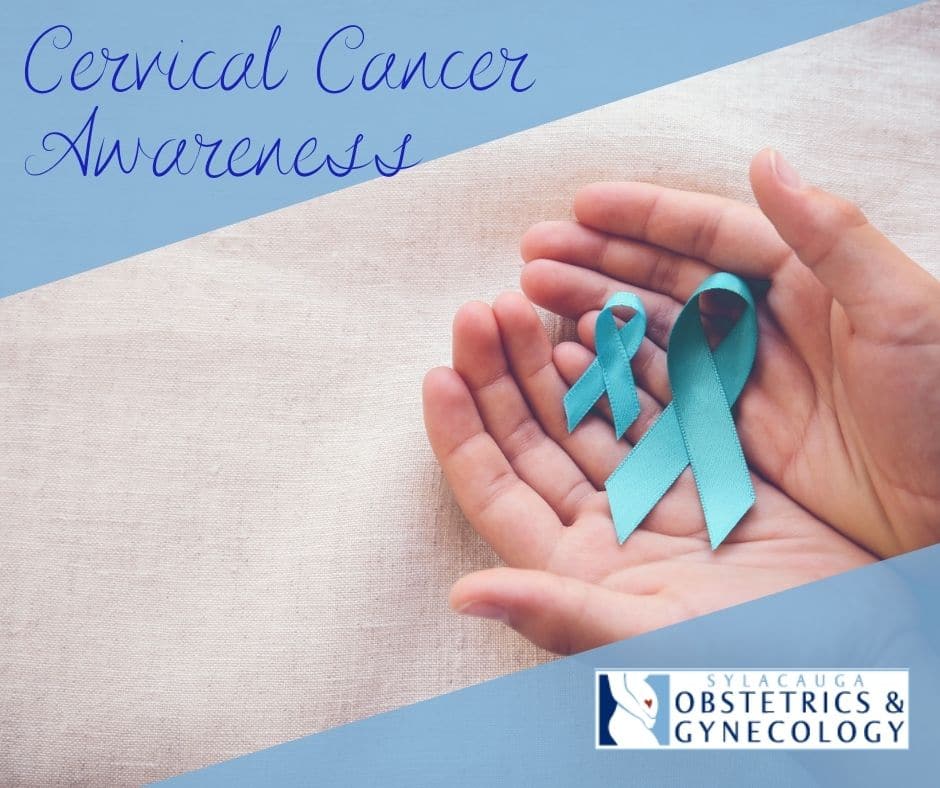 This month, we’re demystifying the cervix and deep-diving into what you should know if you have one. If you didn’t know, January is Cervical Cancer Awareness Month. And while many women only think of this area when their routine pap smear rolls around, the cervix is an essential component of the reproductive system.

Unsurprisingly, many don’t really know much about the cervix (often due to the lack of adequate sex education in school.) According to a 2010 study of 236 college students, 46% of women could not locate the cervix on a medical diagram.

However, the cervix plays a significant role in reproductive and sexual health. Thus, it’s essential to understand this vital body part to get a better idea of:

So…read on for some essential things to know about the cervix!

The cervix produces its own mucus, just like the nose, and this mucus changes throughout a woman’s menstrual cycle. Though keeping the vaginal canal and cervix hydrated is one of the key reasons the cervix creates mucus, it’s also an essential part of pregnancy.

During ovulation, cervical mucus becomes more watery, which helps receive the sperm. This allows the sperm to pass through the cervix opening more quickly so that the egg can be fertilized.

It Allows the Release of Menstrual Blood

Every month, otherwise known as “that time of the month,” the cervix opens a small amount to allow menstrual blood to pass from the uterus to the vagina during the shedding of the uterine wall.

The Cervix Creates a Sort of Seal

While the cervix opens slightly when one gets their period, it also creates a tight seal when a woman is pregnant. This is known as a cervical mucus plug, and it forms inside the cervix during pregnancy to protect the womb and baby from any unwanted bacteria or viruses.

As the body prepares for labor, the cervix softens and begins to open up (dilate), slowly releasing the mucus plug.

The Cervix Significantly Expands During Childbirth

As mentioned above, leading up to labor, the cervix slowly opens up. In medical terms, this means the cervix dilates to allow the baby to pass from the womb to the vagina via the cervical opening.

During childbirth, the cervix dilates and expands to around 10cm or more to successfully allow a baby’s head to pass through.

We’re not kidding when we say the cervix kind of resembles a donut (or some might say a bagel, depending on your food preferences!) It has a round shape with thick edges and a small hole in the middle.

The Cervix is Susceptible to Cancer and Other Diseases

The cervix can contract several different types of infections, with many being sexually transmitted diseases. When the cervix develops an infection, it is known as cervicitis. Furthermore, polyps and cysts can form on the cervix, causing bleeding and discomfort.

Additionally, the cervix is incredibly susceptible to HPV (human papillomavirus), which can cause changes in the cells it infects within the cervix’s lining, leading to pre-cancer or cancer.

Cervical cancer is one of the most common cancers among women in the United States. It’s mainly caused by HPV (human papillomavirus), which can usually be prevented with the HPV vaccine (will hyperlink to our blog on this) and routine check-ups.

Cervical Cancer is a “Slow-Growing” Cancer

Cervical cancer is a slow-growing malignancy. Once cells in the cervix begin to undergo abnormal changes, it can take several years to grow into invasive cervical cancer.

There are Several Cervical Cancer Treatments

Fortunately, cervical cancer is very treatable if you catch it early. The four main treatments are:

Even though cervical cancer is slow-growing, early detection through regular pap smears and check-ups is key to prevention and/or treatment.

It’s up to you to get routine pap smears. Be proactive and save yourself by getting yourself tested for HPV and abnormal cervical changes.

We encourage you to set up an appointment today or call us at 256-487-9346 and come in to have a regularly scheduled pelvic exam, so we can ensure your pap smear and cervix are in good health. Sylacauga OB-GYN is your small-town doctor with big town care!

Sylacauga OBGYN Welcomes Dr. Emily Allen McInnis
Hormones are not helping my endometriosis -- can laparoscopic surgery help?
Is a medical weight loss program for me?