We have two physicians in-office, Dr. Jonathan Rehberg and Dr. Emily Allen McInnis. Dr. Rehberg is a Fellow of The American College of Obstetricians and Gynecologists and is board certified in Obstetrics and Gynecology. He has an interest in minimally invasive gynecologic surgery and specializes in laparoscopic hysterectomies.

Dr. McInnis graduated from Edward Via College of Osteopathic Medicine in 2015, then completed a four-year residency at the University of Mississippi Medical Center. Dr. McInnis joined the team at Sylacauga OB/GYN in 2019, making her the first female physician specializing in obstetrics and gynecology in Sylacauga.

At Sylacauga OB/GYN, we offer a wide-range of women’s health services and procedures, including: annual exams, c-sections, infertility testing and treatment, mammograms, and more.

If you live in Talladega and would like to schedule an appointment with Syalcauga OB/GYN, complete our online form or give us a call at 256-249-6995. 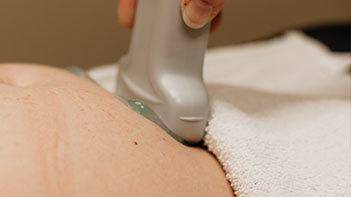 Sylacauga Obstetrics & Gynecology provides pregnancy care and delivery services during this special time in your life. 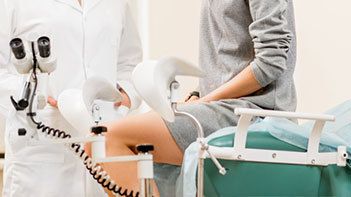 Sylacauga Obstetrics & Gynecology can guide you in making wise choices during every stage of your life as a woman. 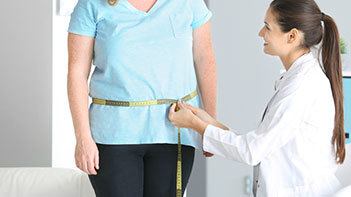 We offer a comprehensive and compassionate weight loss program for those looking to effectively manage their weight.

To schedule an appointment, please call us today